The festival of colours is Holi, it is lively and full of beautiful colors. Holi is considered one of the major festivals in India. It is celebrated in the month of Phalgun (Month in the Hindu calendar) on the day of the full moon according to the Hindu calendar.

With the arrival of spring, northern India becomes colourful. This festival also means, celebrating because of the good harvest and fertility of the land. This colorful holi festival also celebrates the eternal love of Radha and Krishna. This festival is celebrated in great style in the cities of Mathura and Vrindavan. These are two important cities that are deeply connected with Lord Krishna.

The festival of colours teaches humanity and how to cross caste and religion. It’s a festival where you forget about your old grudges and meet others with great warmth and spirit. The festival begins with lighting a bonfire on Holi Christmas Eve also known as Holika Dahan. The next day people play in Holi with different colours, abirs and gulals. Greetings to Shubh Holi or Happy Holi with their relative and friends and also send warm wishes for the festival.

Children and adults leave the house and smear (a greasy or sticky substance) them in light shades. People pour colourful water, and children play with pichkari (a type of gun toy to spray watercolour from inside) and water balloons. People exchange sweets, Thandai and snacks between neighbours and friends. Popular Holi sweets are Gujiya, Ladoo, Burfi and Imarti etc. Holi is not completed if celebrating Holi without delicious sweets.

The Holi festival has religious and historical significance in Hindu texts. The mythological legend of King Hiranyakashyapu and his son Prahlad was very popular. The devil king hated God esp. Vishnu and threatened people in his kingdom to stop worshipping him. But the king’s son was a green devotee of Vishnu.

He refused to obey his father’s orders, which enraged the king. Hiranyakashyapu instructed his sister “Holika” to pulp his own son Prahalad. Holika was blessed being immune to the fire. She was absolutely certain that she would not be touched by the burning fire, and sat down on the fire with the young Prahlad. Lord Vishnu gave protection to his devotee Prahlad and he lived, but Holika burned to death. Holi festival means the victory of good over evil there.

Today, the festival of colours gives us the opportunity to meet again with family, friends and loved ones. This holiday introduces colours to the lives of people who can relax from monotony and share their joy with loved ones. Everyone plays Holi, racing each other and throwing clear Gulal water and colourful water.

One thought on “Holi- Festival of Colours” 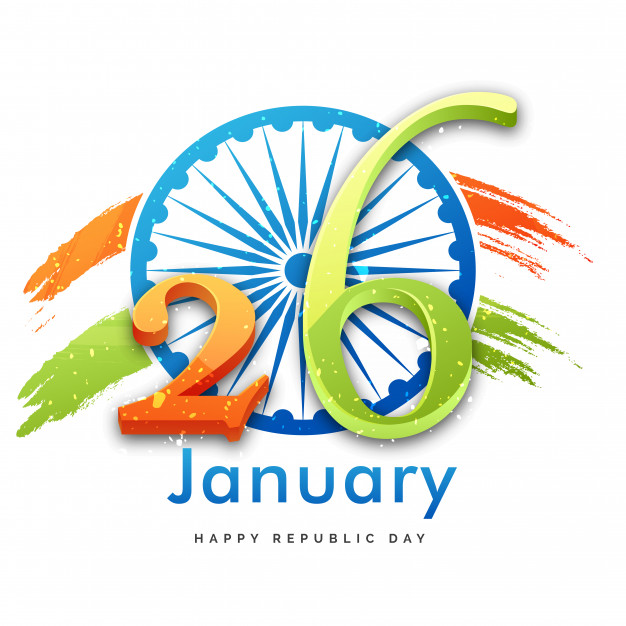